August 06, 2022
Trending Now
Home Learn What Are Cryptocurrencies and How Do They Work? 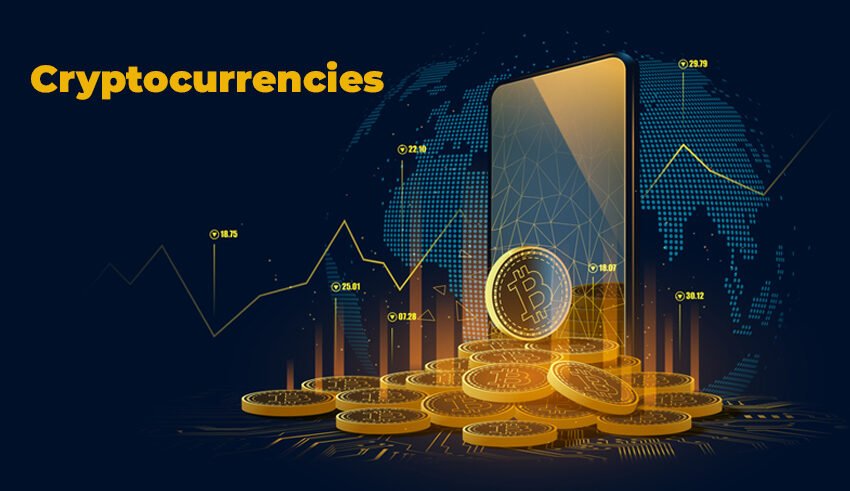 Basic manual to enter the world of digital currencies

Cryptocurrencies or crypto assets are a means of digital exchange that functions like a currency. It uses cryptography to protect and verify transactions, in addition to controlling the creation of new units. The “blockchain” technology on which it is based, allows the creation of a network of devices without the need for a central and localized server that connects them.

It is a kind of ledger that records the sales and purchases. To record these movements, the rest of the participants of the “block” network must approve them. In addition, once the information is entered into them, it cannot be deleted, only new records can be added allowing a decentralized and security model between participants who do not know or trust each other, which makes it possible to have a currency without a central authority.

These coins are not physically available and you must resort to a cryptocurrency digital wallet service to store them, which is not regulated.

Each cryptocurrency has its own algorithm, which manages the number of new units that are issued each year. For example, Bitcoin reduces by two the amount that is produced every four years, only 21 million Bitcoins are issued.

This is a fundamental difference from conventional currencies since banks modify their value to their free will. This gives cryptocurrencies a higher ability to generate value against currencies that can be devalued whenever banks want.

A digital wallet is actually a software or application that can store, send and receive encrypted coins. Unlike a physical wallet that stores currency, what is stored in them is the key that gives us ownership and rights over the cryptocurrency and allows us to use them to make transactions.

In other words, it is enough to know the keys to be able to transfer this type of currency. The loss or theft of the keys can mean the loss of the cryptocurrencies, making their recovery impossible. There are two types of wallets: hot and cold. The difference between the two is that the former is connected to the Internet, while the latter is not.

What is cryptocurrency mining?

This concept refers to the process required to verify the operations carried out through such digital assets. For example, if we take the case of the Bitcoin currency: its mining will be based on the verification and registration of transactions in the “blockchain” registry. In short, mining cryptocurrencies means successfully solving the mathematical problems that arise. The miner who runs it gets cryptocurrencies in return.

How is the value of cryptocurrencies calculated?

The value of cryptocurrency depends on supply, demand, and user participation. Cryptocurrencies are not considered a means of payment, do not have the backing of a central bank or other public authorities, and are not covered by customer protection mechanisms such as the Deposit Guarantee Fund or the Investor Guarantee Fund. In other words, it has no real value.

In addition, in a market as volatile as that of digital currencies, it is very difficult to prevent how the value of a cryptocurrency fluctuates.

Whoever invests in this type of digital asset must be very clear that this form of investment represents a risk to capital.

Well, just as there may be an increase in its value at any given time, as happened with bitcoin, which is approaching all-time highs before the debut of its first futures ETF in the United States.

It can also lead to an unexpected crash and end investors’ hopes of capitalization of savings.